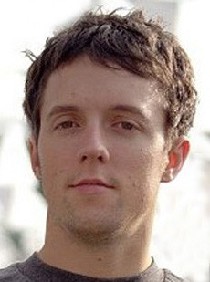 Jason Mraz is an American singer who was born on the 23rd of June 1977 in Mechanicsville, Virginia where he got raised.

In 2002, His first album entitled Waiting for My Rocket to Come was released, but it did not get much attention or success.

His second album was much better and it solved 100,000 copies in America.

In 2008, Jason released his 3rd album, entitled, We Sing. We Dance. We Steal Things.

Help us improve this page:   Correct or update the Jason Mraz page