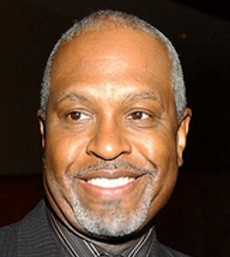 James Pickens Junior is a Television actor. He was born on the 26th of October 1954.

The series was a production of on the ABC television.

Help us improve this page:   Correct or update the James Pickens Jr page