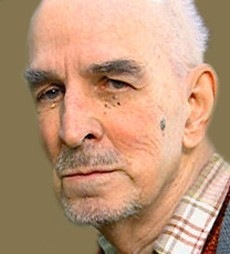 Ingmar Bergman is a famous movie director and producer from Sweden. His full name is Ernst Ingmar Bergman. He was born in Sweden on the 14th of July 1918. He died on the 30th of July 2007. Bergman was also writer for TV and theater.

Most of the masterpiece works of Ingmar Bergman dealt with themes such as sadness and despair. He also dealt with topics related to hope and comedy. His movies were not just for entertainment, they were a study of human conditions and behavior.

Ingmar was an inspiration to many of today's directors and film makers; such as famous actor and director Woody Allen. Allen considers Eergman as one of the greatest and most influential artists of all times.

Help us improve this page:   Correct or update the Ingmar Bergman page