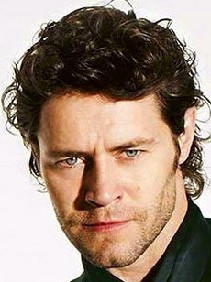 Howard Donald is an English singer. His full name is Howard Paul Donald.

Howard Donald was born on the 28th of April 1968 in Droylsden, Manchester, England.

Howard Donald is also a songwriter, and a good dancer.

Howard Donald is one of the four guys in the famous English band Take That.

Howard Donald however has his own solo lead vocals in a single called, Never Forget, in addition to the song "If This Is Love" from the Take That album Everything Changes.

Help us improve this page:   Correct or update the Howard Donald page