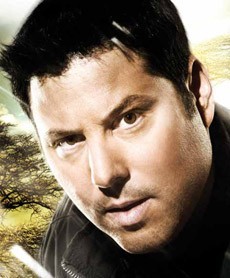 His full name is Gregory Phillip Grunberg. He was born on the 11th of July 1966.

Greg Grunberg is famous for his role as Matt Parkman on the TV series Heroes, an NBC television production running since 2006.

Grunberg also played the role of Eric Weiss in the TV series Alias between 2001 and 2006.

Between the years 1998 and 2002, Greg Grunberg was known for his role as Sean Blumberg in the Television series Felicity.

Help us improve this page:   Correct or update the Greg Grunberg page