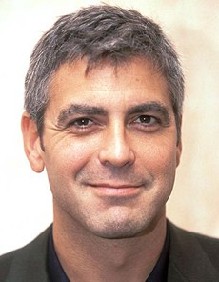 In January of 2008, George Clooney was named as the Messenger of Peace by the United Nations.

Help us improve this page:   Correct or update the George Clooney page