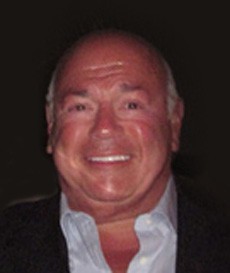 Frank DiLeo is famous for his role as gangster Tuddy Cicero in Martin Scorsese's Goodfellas and as being the former manager of Michael Jackson.

His full name is Frank Michael DiLeo and he was born on the 23rd of October 1947.

Frank DiLeo decided to set the record straight by writing a book about Michael. Frank will reveal the secrets of Michael in the 80s, until his death in 2009, when he began work on his posthumous album.

"I do not care ... The truth must be told. There is so much wrong information about everything, that I must tell for history once and for all." he told the New York Daily News.

As an actor, Frank took role in many movies including featured parts as a music mogul in Wayne's World and his portrayal of gangster Tuddy Cicero in the excellent movie Goodfellas.

Help us improve this page:   Correct or update the Frank DiLeo page