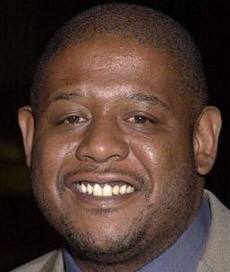 His full name is Forest Steven Whitaker. He was born on the 15th of July 1961.

Forest Whitaker is also a producer and a film director.

Forest Whitaker became mostly famous for playing the role of Lieutenant Jon Kavanaugh in The Shield, A very famous and an award-winning TV series.

Help us improve this page:   Correct or update the Forest Whitaker page