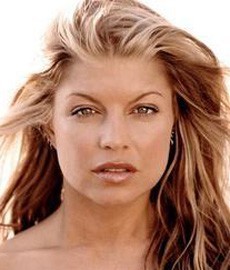 Fergie is a famous American singer and song writer.

Her real name is Stacy Ann Ferguson. Fergie was born on the 27th of March 1975.

Fergie is also a fashion designer and an occasional actress.

Fergie first appearance on TV was as a member of the TV series Kids Incorporated.

Fergie released her debut solo album in Sept 2006, the album was entitled The Dutchess.

In the year 2009, Fergie took the role of Saraghina in the Musical Film Nine along with Big stars such as Penelope Cruz, Nicole Kidman and Kate Hudson.

Help us improve this page:   Correct or update the Fergie page