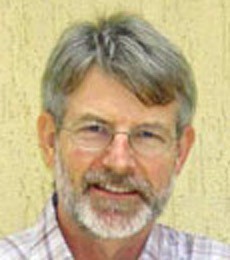 Eric Hoesli is a journalist from Geneva, and the Regional Director of Edipresse Publications.

Eric Hoesli was born on the 15th of August 1957 in Morges, Switzerland. Currently married and father of two children, Eric has a law degree from the University of Lausanne and a postgraduate diploma from the University Institute of Development Studies (IUED) of Geneva.


From 1984 to 1994, Eric Hoesli worked in "L'Hebdo", where he became assistant editor. He then joined the Nouveau Quotidien, before heading back to Hebdo as chief editor. In 1998, Hoesli launched “Le Temps”, another francophone newspaper to which he was the director and editor. In 2005, Hoesli became Director of Regional Publications for Edipresse, mainly "24 hours", "Tribune de Geneve", "Journal de Morges", "The Broye", and "24Hebdo”(some of the leading regional dailies of Francophone-Switzerland.).


Eric Hoesli is also the author of a fascinating book published in 2006 by Editions des Syrtes and entitled“Conquest of the Caucasus. Epic wars and geopolitical influence”; the result of a decade of studies and many trips to the Caucasus.

Help us improve this page:   Correct or update the Eric Hoesli page