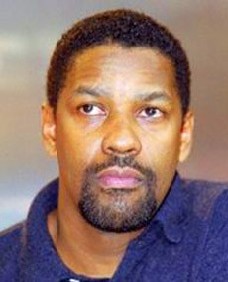 Denzel Washington was born on the 28th of December 1954.

Denzel Washington is also a screenwriter, producer and a movie director.

Denzel came to the popular scene after his roles in films during the ninties, movies in which he played the role of real personalities, such as Steve Biko, Malcolm X, Rubin Carter. In addition to playing the character of Herman Boone and Frank Lucas.

Help us improve this page:   Correct or update the Denzel Washington page