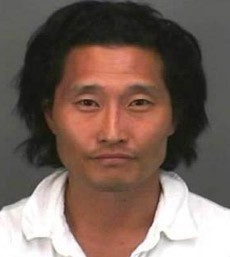 Daniel Dae Kim is an American actor. He was born on the 4th of August 1968.

Although he has appeared in numerous television shows, Kim is well known for playing Jin-Soo Kwon on the series Lost.

Daniel Dae Kim was born in Busan, South Korea. At the age of two years old, Daniel Dae Kim moved with his family to the United States.

Help us improve this page:   Correct or update the Daniel Dae Kim page