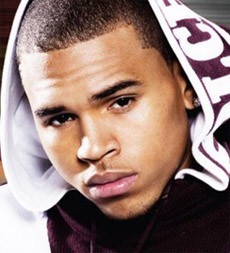 Chris Brown real name is Christopher Maurice Brown, he is a famous Grammy nominated American pop and R&B singer. Chris was born on the 5th of May 1989. Chris is also a songwriter, actor, dancer and video music director.

Chris Brown first album was released in the year 2005 when he was only 16 years old. His album featured the hit single Run It, which topped the Music Top 100 Billboards. His first album sold 2 million copies in the United States itself.

Help us improve this page:   Correct or update the Chris Brown page