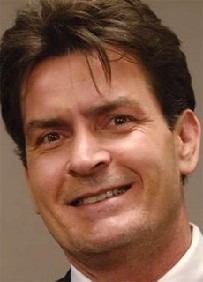 Charlie Sheen was born on the 3rd of September 1965 in US.

a year later he took the role of Bud Fox in the movie Wall Street.

In the early 2000, Charlie has a huge success in comedic roles specifically in the movies Hot Shots and Scary Movie three and Sacry movie four.

Charlie has worked in television as well, he took roles of Charlie Crawford in the sitecom Spin City. He is also known as Charlie Harper in the sitecom Two and a Half Men.

Help us improve this page:   Correct or update the Charlie Sheen page