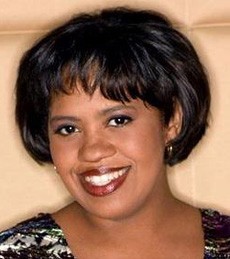 Chandra Wilson is an American actress.

Chandra Wilson became popular after her role as Doctor Miranda Bailey on the television series Grey's Anatomy which is produced by ABC television.

Chandra Wilson first appeared to publich in the year 1989, in the The Cosby Show in the episode called The lost weekend.

Help us improve this page:   Correct or update the Chandra Wilson page