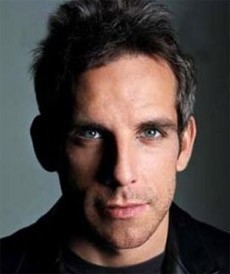 Ben Stiller is a famous American comedian and actor. His full name is Benjamin Edward Stiller.
Ben Stiller was born on the 30th of November 1965.

Ben Stiller is also a writer, a producer and movie director.

His father is famous comedian and actor Jerry Stiller, His mother is also an actor Anne Meara.

Stiller started his acting career with acting in a play, later he ran his own show entitled The Ben Stiller Show.

After taking role in a few movies, Ben started writing, acting and directeding his own movies.

His movies grossed more than $2.5 billion, with an average of $80 million for every movie.

In the year 2008, Ben Stiller acted in the blockbuster movie Tropic Thunder, a movie in which he was a co-writer, co-producer, and director.

Help us improve this page:   Correct or update the Ben Stiller page