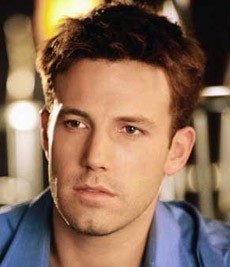 Ben Affleck is a famous American Actor, who was born on the 15th of August 1972.

His full name is Benjamin Géza Affleck-Boldt. Ben Afleck is also a film director and screenwriter.

Ben Affleck became famous in the mid 90s when he took role in the movie Mallrats, In the year 1997 and after his fame he took the lead role in Chasing Amy.

In the same year Ben Affleck became an Academy Award winner after he did his screenplay for the movie Good Will Hunting .

Ben Affleck took the lead roles in a number of blockbuster hollywood movies including Armageddon in 1998, Pearl Harbor in 2001, Changing Lanes in 2002, and Daredevil in 2003.

Help us improve this page:   Correct or update the Ben Affleck page