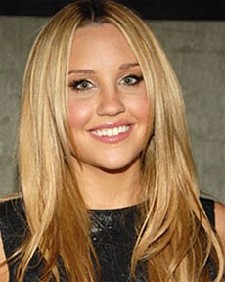 In the year 2006 she had her real movie appearance in the teenage movie She's the Man and In the year 2007 she appeared in the movie Hairspray.

In the year 2007, Amanda Bynes was listed by Forbes magazine among the top-5 most paid young celebrities, she earned more than $2 million dollars.

Help us improve this page:   Correct or update the Amanda Bynes page