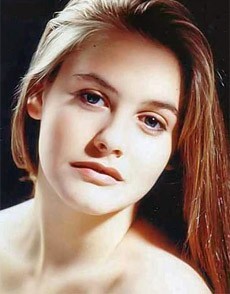 Alicia Silverstone is an famous american movie and theater actress who was born on the 4th of October 1976.

Alicia Silverstone became famous for her role in movies such as Clueless in 1995 and Batman and Robin in 1997.

In the year 2005, Alicia Silverstone got married to rockstar and musician Christopher Jarecki at a special ceremony at Lake Tahoe.

Help us improve this page:   Correct or update the Alicia Silverstone page