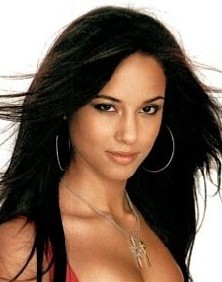 Alicia Keys is an American R&B, soul singer and song writer. Her real name is Alicia J. Augello-Cook, She was born on the 25th of January 1981. Alicia Keys is also a pianist, and an actress. Alicia is also known as the Princess of Soul.

Alicia Keys has a vocal range which spans over three octaves. Stevie Wonder is her music influence.

Alicia Keys first album was known as Songs in A Minor got her international fame, selling over 11 million copies.

In the year 2003, She released her Second album entitled The Diary of Alicia Keys.

In the year 2007, Keys released her third studio album, entitled As I Am, which has sold more than 6 million copies.

Help us improve this page:   Correct or update the Alicia Keys page