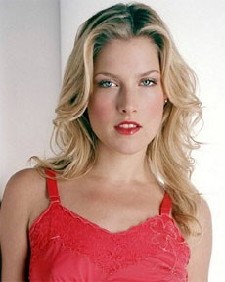 Ali Larter full name is Alison Gertrude Larter is a famous American actress. Ali Larter was born on the 28th of February 1976.

Ali Larter was nominated during the Saturn Awards, In addition to acting she is also a fashion model.

In addition to TV series, Ali took roles in successful Hollywood movies including such as Resident Evil Extinction in the year 2007.

In the earlier years she appeared in great movies such as Final Destination, Legally Blonde, Varsity Blues, House on Haunted Hill, and the hit movie Jay and Silent Bob Strike Back.

Help us improve this page:   Correct or update the Ali Larter page