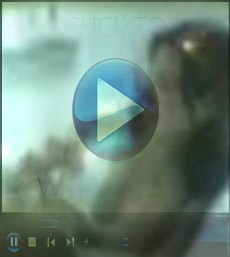 Around the year 2006, A low quality candid video, featuring Nancy Ajram at a laser hair removal center, was leaked out to the public.

The amateurish film, most probably shot using a cellular phone, shows Nancy during a laser depilation session, being handled by two other female assistants.

In the video, Ms. Ajram only has her top covered and is seen laughing at times and squealing from the pain at other times.

It was uncertain whether a friend that accompanied her was the one to film the episode from behind a window that overlooked onto the room, or an ill-intentioned technician at the center wanted to take a memorable snapshot of the event.

Either way, the controversial film started circulating all over the internet and there was no way stopping it! Ever since that incident, regular patients of all laser hair removal centers refuse to have their before and after photos taken!