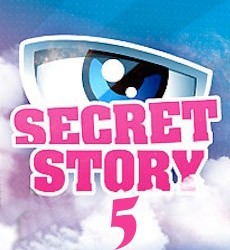 The fifth season of Secret Story will be officially launched on July 8, 2011 at 20:45 on TF1, for a new season full of excitement.

As usual, candidates have been casted to live in the "house of secrets" where they are to discover the secrets of their classmates and to boost their bankroll in doing so.

To note that Secret Story 5 returns after the failure of CARRE ViiiP, on which previous secret story winner Benoit Dubois was also present.

Help us improve this page:   Correct or update the Secret Story 5 page