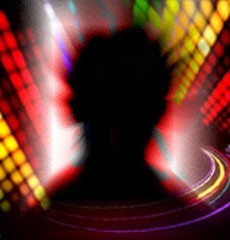 Hossam Hani Zayed was a possible candidate to Star Academy season 8. His name is also written as Houssam Hany Zayed or even Hosam Hani Zayid.


It was rumored that he will be taking part during the first prime of Star Academy 8, which aired on LBC on the 1st of April 2011.

Unfortunately, Housam did not make it to the top 20.

Houssam Hani Zayed is 20 years old and he was born in the year 1991 in Algeria.

Help us improve this page:   Correct or update the Hossam Hani Zayed page