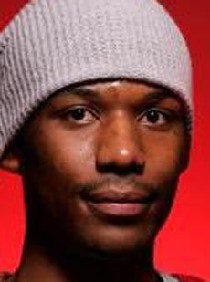 Shani Davis was born on the 13th of August 1982 in Chicago, Illinois, USA.

Shani became was the first black athlete to win a Gold medal at the 2006 Winter Olympics.

Davis will be part of the 2010 Vancouver Olympic Games.

Help us improve this page:   Correct or update the Shani Davis page