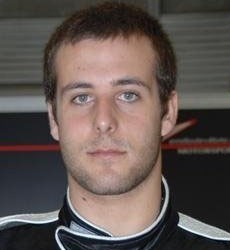 Noel Jammal is a Lebanese Formula1 driver (F3), based in Madrid.

Noel Jammal's first steps in motorsports was in 1999, when he won a local Spanish bike racing championship. In 2008, he started racing Karts before racing the big boys in Formula1 (F3 to be exact).

Noel Jammal is getting ready to take part in the new season on April 15, 2011. If he does well this year in the championship, he will be probably jumping into GP2. Noel has expressed his desire to go into Formula1...

Help us improve this page:   Correct or update the Noel Jammal page