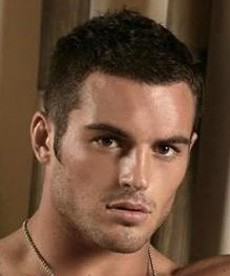 Daniel Conn is a Popular Australian rugby league player who plays for the Sydney Roosters club in the National Rugby League competition.

Daniel Conn was born on the 14th of February 1986 in Goolma, Australia. Conn plays mostly the second-row forward as it is his favorite position.

Daniel Conn is contracted with Sydney Roosters as the Gold Coast Titans back-rower until the year 2012.

The Sydney Roosters strongly believe in his talent as the club back row.

Conn weighs 106 kg and is 183 cm tall. According to coach Brian Smith; Conn is a ball of muscle.

Help us improve this page:   Correct or update the Daniel Conn page