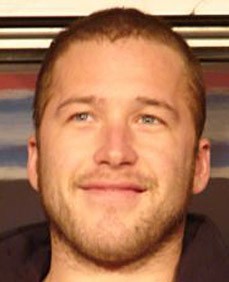 Bode Miller was born on the 12th of October 1977, in New Hampshire.

In the year 2010 Bode Miller took role in the 2010 Vancouver Olympic Games.

Help us improve this page:   Correct or update the Bode Miller page