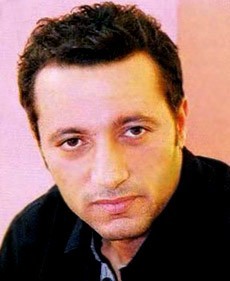 Waleed Nassif graduated from NDU with a BA in Radio/TV in 1997.

Walid Nasif started his career by working as a creative director in the Promotion Department at ART and the Lebanese Broadcasting Corporation - LBC.

Years later, Nassif produced his own television program which was aired on the Disney Channel Action Comedy.

Due to the high demand of videoclips , Walid decided to venture into the art of music video making. In few years, he managed to direct many of the best clips for famous singers from the Arab world.

Walid also worked with Lebanese singer Elissa on two of her clips including "Bitmoun" and "Awakher Al Shita". In both of these clips Italian male model Roger Mazzeo played the role of her lover.

Help us improve this page:   Correct or update the Walid Nassif page