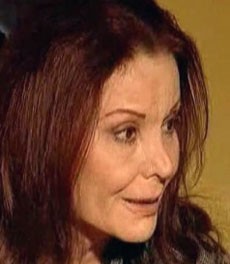 Wafaa Tarabay has appeared in many television series in Lebanon since the 70s and 80s.

Tarabay appeared on Tele Liban in most of its TV dramas. She also took role in few Lebanese movies.

In the year 2003, Wafaa Tarabay earned an Honorary Murex Award for achievements as an actress.

Help us improve this page:   Correct or update the Wafaa Tarabay page