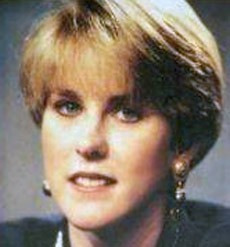 Tracy Chamoun is a Lebanese-Australian author and political activist.

Tracy Chamoun is one of two surviving children of the former leader of the National Liberal Party Dani Chamoun.

Her father played a significant role in the Lebanese Civil War from the years 1975 until 1990. Her father was assassinated with his second wife and two young sons in the year 1990.

Tracy Chamoun is the granddaughter of former President Camille Chamoun.

Tracy Chamoun has written "Au Nom du Pere", an autobiography in French about her relationship with her father.

Help us improve this page:   Correct or update the Tracy Chamoun page