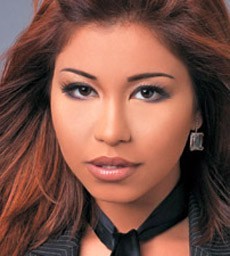 Sherine Abdel Wahab is a famous female Egyptian pop singer. Sherine Abdul Wahab was born on the 10th of October 1980 in Cairo, Egypt.

She is also known as Sherin Abd El Wahab or Sheeren Abdel Wahab.

Sherine graduated with a degree in music, and started her career in music at once.

Her debut album was combined with the debut album of singer Tamer Hosny and made great success.

Sherine debut song was entitled Ah Ya lel, which was a big success in the arab world.

Help us improve this page:   Correct or update the Sherine Abdel Wahab page