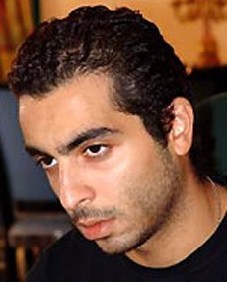 Sherif Mekawy started his career in the year 2002.

Naweeha is one of his best songs ever which was also shot as a videoclip.

Help us improve this page:   Correct or update the Sherif Mekawy page