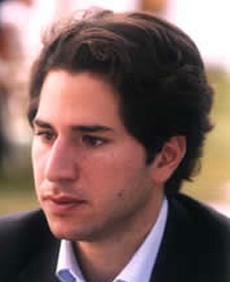 Sami Gemayel also known as Samy Gemayel is a Lebanese politician and a senior member of the Phalange party.

Sami Gemayel was born in the year 1980 in Bikfaya, Beirut, Lebanon.

Sami was the only one to win in the Matn Area and one of 5 Phalangists who won in the elections throughout Lebanon.

Help us improve this page:   Correct or update the Sami Gemayel page