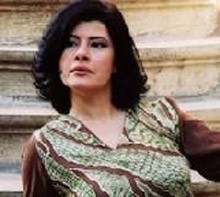 On Thursday 21st of March 1996, a Beirut prosecutor demanded up to a year in jail for a Nicole Ballan. Nicole was accused of violating the public decency by starring in a home-made pornographic video which became a hit in Lebanon and soon across the Arab countries.

Ballan had said she intends to defend herself against the vicious campaign and to uncover the perpetrators.

Judicial authorities then said Ballan and her boyfriend could face one year in jail if found guilty of making the film with an intent to market it.

Help us improve this page:   Correct or update the Nicole Ballan page