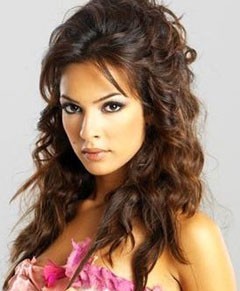 Help us improve this page:   Correct or update the Nadine Njeim page