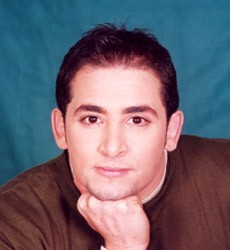 Nader El Rayes is an Egyptian singer that won second place in the program Star Maker Arabia Season 2 in 2004.

Help us improve this page:   Correct or update the Nader El Rayes page