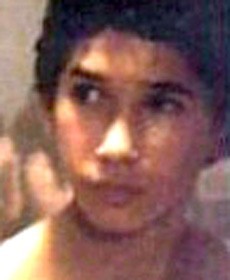 He started his career in the 1980 by taking roles in few Television mini-series.

In the year 1986 he played the role of Ameur in the movie Rih essed which was known in the English countries under the name Man of Ashes.

In the year 2004, Mustapha Adouani took his final role as Ali in the movie Le prince.

Help us improve this page:   Correct or update the Mustapha Adouani page