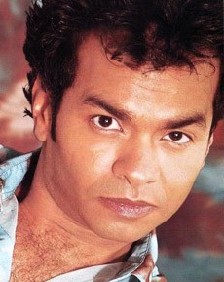 Mohamed Mohy (aka Mohammed Mohie or Mohammad Mohei) is an Egyptian singer.

Although his voice and songs can sometimes be annoying, the remixes or faster tracks have proved to be very interesting, such as Mazloum a song in an album produced in 2009 by the same name. Mazloom was composed by Khaled Ezz and the lyrics written by Rayes Hefny .

Help us improve this page:   Correct or update the Mohamed Mohy page