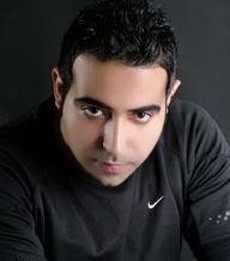 It is good to note that Mohamed Adaweya is a different artist and should not be confused with the famous classical Egyptian singer Ahmad Adaweya.

It is also known that Mohamed Adaweya has an album entitled El Tayeb Ahsan, but the exact year of release is unknown.

Help us improve this page:   Correct or update the Mohamed Adaweya page