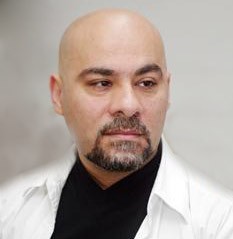 Mike Feghali also known as Mike Feghali is yet another predictor and psychic from Lebanon similar to Michael Hayek.

Mike Faghali is very famous in Lebanon and the arab world for his predictions which he says on Television and Magazines.

In the year 2007, Mike Feghali predicted that Marwan Hamadeh will be safe, few months later he got assassinated. He also predicted that Sadam Hussien will not get executed but instead he will have a natural death, which did not happen of course. In fact most of his major predictions actually never happen, however many Lebanese and Television stations and media still talk about his predictions without looking back to the year earlier to verify how accurate his predictions were.

Help us improve this page:   Correct or update the Mike Feghali page