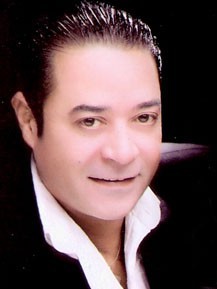 Medhat Saleh also known as Midhat Salih or Madhat Saleh is an Egyptian Singer, who was born in Egypt.

Medhat Saleh has many albums dating back to the 1990s however his famous albums in the past 10 years or so include.


Help us improve this page:   Correct or update the Medhat Saleh page