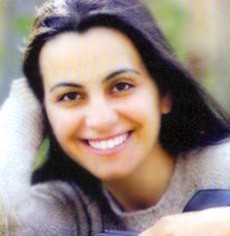 Between the years 2002 and 2004, Lilian Boustani directed the famous TV series Familia, which was written by Mona Tayee and featured great Lebanese actors such as Wissam Sabbagh and others.

Some of her works include the directing of the 2007 series Maleh ya baher which is a TV series about a family suffering from the injustice of the uncle during the 40s showing how love takes control. The series starred Carmen Lebbos and other Lebanese actors.

Help us improve this page:   Correct or update the Liliane Boustani page