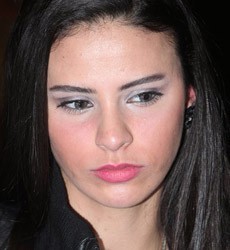 Other contestants this year include Alice Tawil and Reem El Khoury.

Help us improve this page:   Correct or update the Lama Sassine page