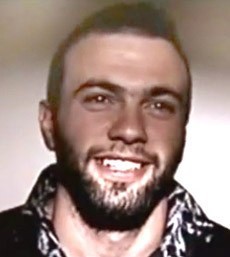 Khalil Karam is the ex boyfriend of Syrian singer Nana.

Khalil Karam became famous after an intimate video featuring the couple was leaked to the public.

Khalil was first accused of releasing the amateur tape; Nana singer claimed that she had been drugged and was half unconscious when her boyfriend shot it. However, after a criminal investigation was carried out, Khalil was found to be innocent. Nana was banned from entering Egypt as a result.

Khalil Karam was later on received on a show called Lel Nasher, hosted by Tony Khalifeh on New TV Sat. It was a golden opportunity for him to explain his side of the story and shed light on the remaining hidden facets of the thrilling scandal.

Help us improve this page:   Correct or update the Khalil Karam page