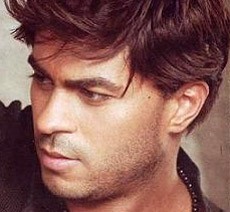 Khaled Selim debut album was entitled Wala Leila Wala Yom and it got him a lot of success.

Help us improve this page:   Correct or update the Khaled Selim page