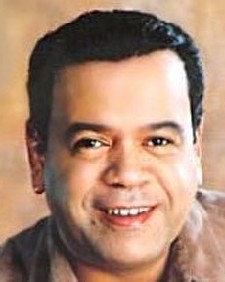 Khaled Ajaj was born in Egypt, he became famous mostly in the 90s and early 2000.

Khaled Ajaj has a line of fans who like his style in singing and appreciate his songs.


Help us improve this page:   Correct or update the Khaled Ajaj page