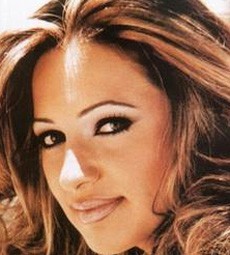 
Katia Farah first songs were released in the early 90s in a special music collection album which was produced by Music Box International.


Katia Farah had few successful songs which were hits in the beginning of 2000, however she disappeared from the public eye.

Help us improve this page:   Correct or update the Katia Farah page