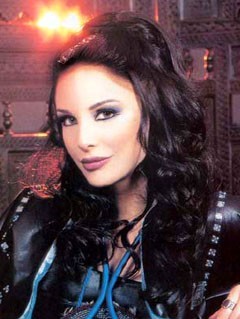 Joelle Behlok models mostly for jewelry and is often seen in Gala dinners and Jewelery exhibitions for famous brands such as Cartier.

In 2002, Joelle Behlok starred in the drama series The Last Cavalier as the lead female role Princess Shaima, and excelled in her performance.

Help us improve this page:   Correct or update the Joelle Behlock page