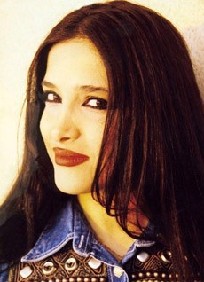 Howaida Al Hachem also known as Houwida El Hashem or Howaidah Alhashem or even Howaida Hachem is one of the best belly dancers in the Middle East and the Arab world.

Howaida Al Hachem was mostly known in the late 80s and 90s, she mostly appeared on LBC Television.

In the end of the 90s and the years of the 2000, Howaida Al Hachem disappeared, she is not longer performing any dance shows.

Help us improve this page:   Correct or update the Howaida Al Hachem page